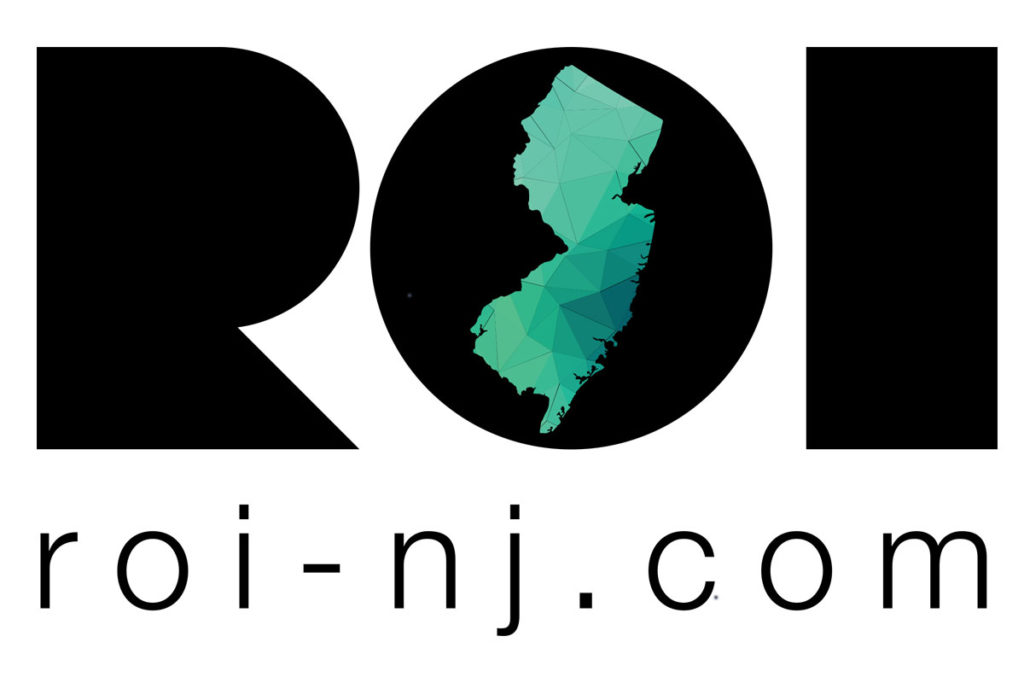 Assembly Speaker Craig Coughlin and state Sen. Joseph Vitale have done a commendable job of highlighting the plight of New Jersey citizens who face “surprise” out-of-network medical bills. This is a devastating crisis, and it is happening every day to thousands of unsuspecting patients around the state. The effect on family finances can be catastrophic.

For more than a decade, Trenton has been embroiled in a debate over how to solve this crisis. All stakeholders, including insurance companies, doctors, hospitals, businesses, and unions, offered their various solutions. During this time, we also had the benefit of seeing how other state legislatures effectively addressed the issue, including our neighbors in New York and Connecticut.

Despite bitter differences of opinion, we all at least agreed on one point: Patients should never worry about medical bills at the most vulnerable moment in their lives — when they need emergency medical attention.

On Tuesday, one version of OON reform passed both houses of the state Legislature. This bill, A-2039/S-485, is now headed to Gov. Phil Murphy’s desk for his signature.

But, while the medical community applauds the intent of this legislation — shielding patients from unexpected balance bills, we continue to worry, as we have for the past 10 years, that this particular legislation simply does not go far enough to reign in the real “bad actor” in our state’s health care market — the insurance industry.

The legislation fails to protect state residents from predatory insurance companies, which routinely misrepresent the benefits offered in their expensive health care policies, charging high premiums for illusory benefits. Because the health care marketplace lacks transparency, consumers do not become aware of gross under coverage until after they land in the Emergency Room — hence the “surprise.”

A-2039/S-485 will not put an end to these offensive insurance practices, because 70 percent of commercial plans are federally regulated (ERISA) and fall outside of state jurisdiction. Thus, the transparency and disclosure mandates of the legislation will not apply to the vast majority of New Jersey health plans.

Insurance companies will continue selling expensive policies with deceptive, undisclosed narrow, and ultranarrow networks. These narrow-network plans deliberately exclude specialists. Consumers will have no warning that the in-network hospital they choose has no in-network providers to care for them. What harm will come to these patients when treatment is delayed as they get transferred to other hospitals?

Just last month, the New York Post reported on a lawsuit brought against Blue Cross Blue Shield for these offenses. The cost to taxpayers maybe $1 billion.

Despite the good intentions of our legislators, A-2039/S-485 will not end bad-faith abuses by the insurance industry. Networks will become even narrower, and benefits will become increasingly meaningless, despite rising prices for insurance premiums.

It is our citizens who will suffer. Patients will continue to be hurt financially. The state will continue to hemorrhage money unnecessarily. More alarmingly, the emergency safety net in New Jersey will erode, especially in remote communities and inner-city neighborhoods.

All the while, insurance company profits will continue to soar.

The medical community still hopes that common sense amendments can be made to A-2039/S-485, so New Jersey citizens can finally obtain the protections they deserve. We need only look to New York for guidance, or to alternative OON reform bills here in New Jersey, such as Sen. Paul Sarlo’s S-791, which provides for comprehensive consumer protection.